After a brief break mid-week, our rain chances return

It was a foggy start to Wednesday across Central and Eastern Kentucky with visibilities cut down thanks to all the low level moisture in place. The only rain to speak of was a few showers across far southeastern Kentucky early in the day, otherwise it was mainly dry. In fact, we got a tease from Mother Nature with a few peeks of sunshine before the clouds filled back in. Temperatures remained unseasonably mild with afternoon highs in the mid-60s in many spots. With the boundary dropping to the south, slightly cooler air will work in with upper 40s and low 50s expected but not bad for this time of the year waking up Thursday. 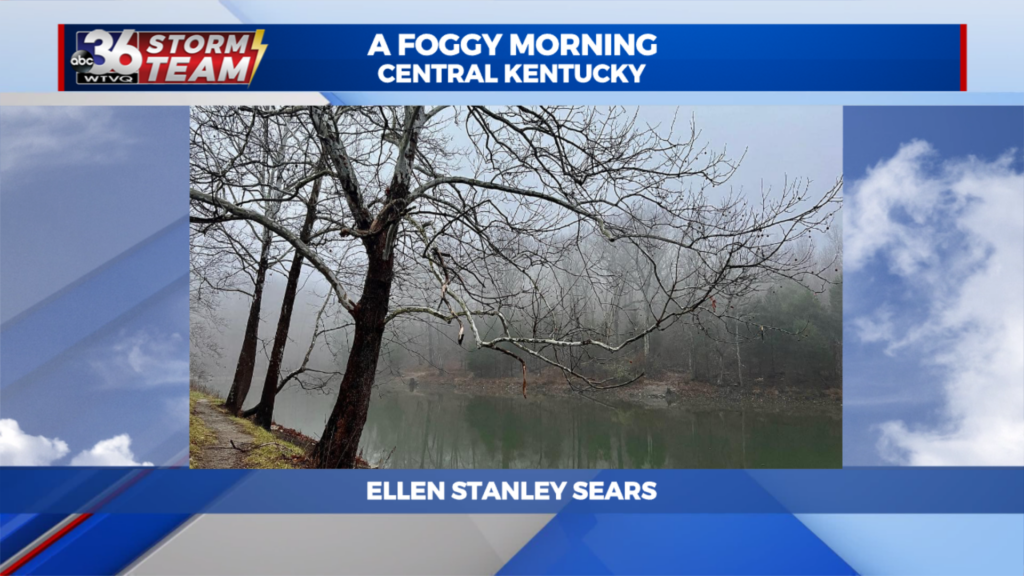 Keep that umbrella close by as we have yet another wave of low pressure cruising in from the west on Thursday. Expect light to moderate rain for much of the day. With the front just to our south, the air should be “cooler” with highs in the low to mid-50s, so our thunderstorm chances are limited but a rumble of thunder can’t be ruled out. 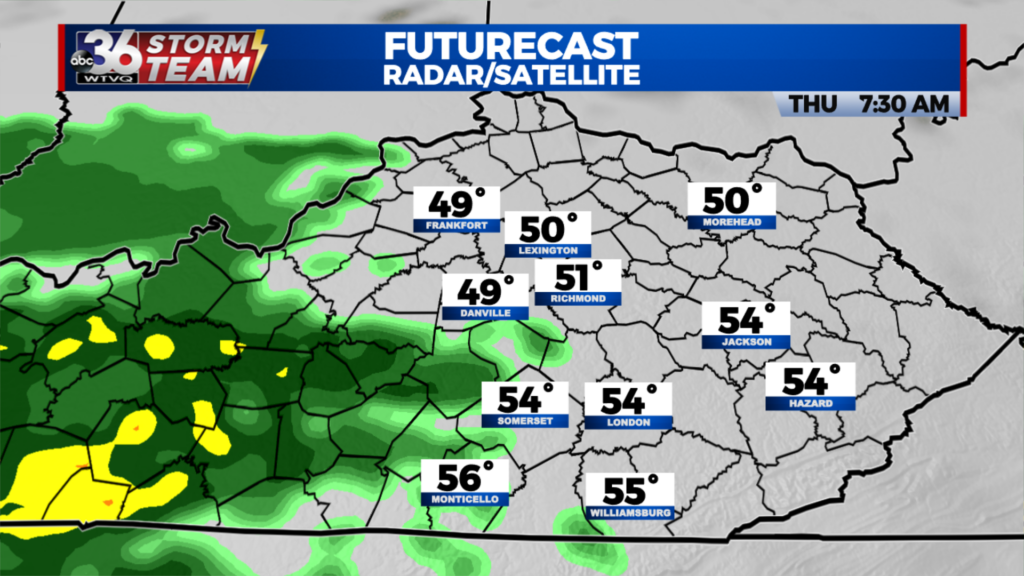 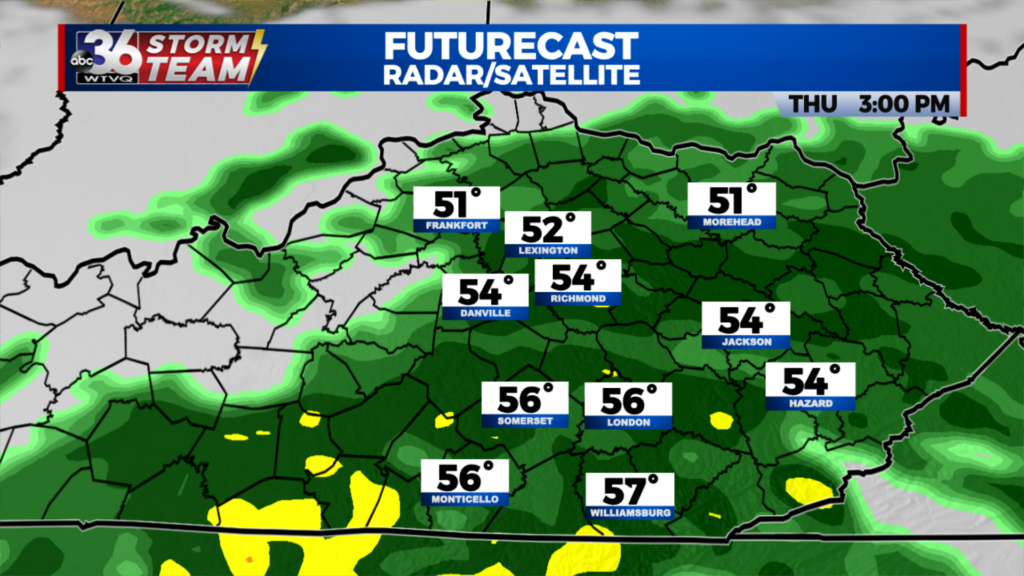 The system will pull eastward on Friday so by the end of the day, the rain should end and cooler air will arrive as we dry out some. There is a secondary wave that will scoot by to our southwest on Saturday so more clouds will hang around along with a few sprinkles possible but it shouldn’t be any big issue. 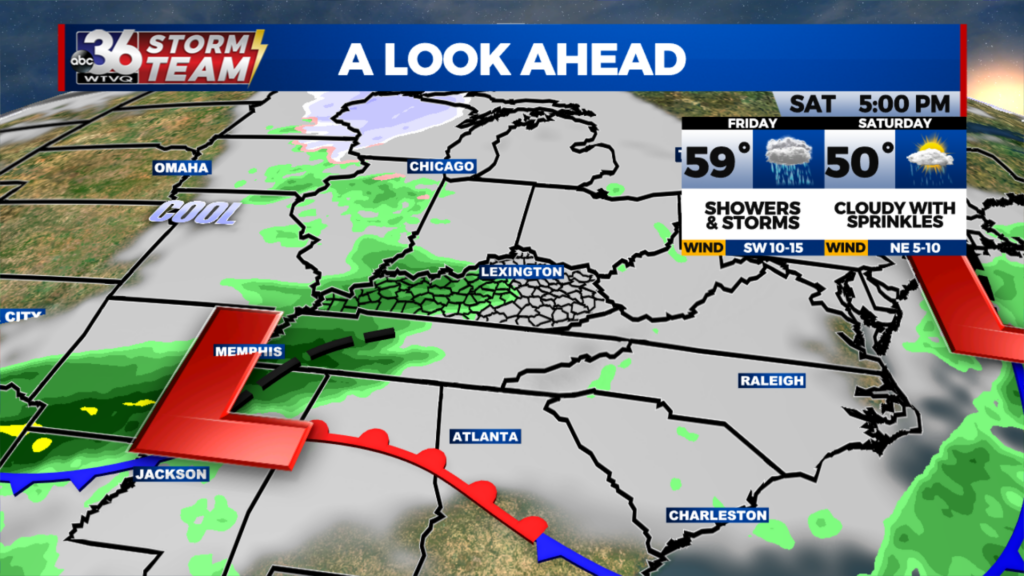 Our drying trend should kick in nicely for the second half of the weekend and into early next week. With a mix of clouds and sunshine, afternoon highs should be a touch cooler in the upper 40s, but that’s right around average for this time in December. Another storm system will slide into the Ohio Valley by late next Tuesday and into Wednesday with more rain and storms possible followed by some colder air returning as we approach just over a week out from Christmas by that time. 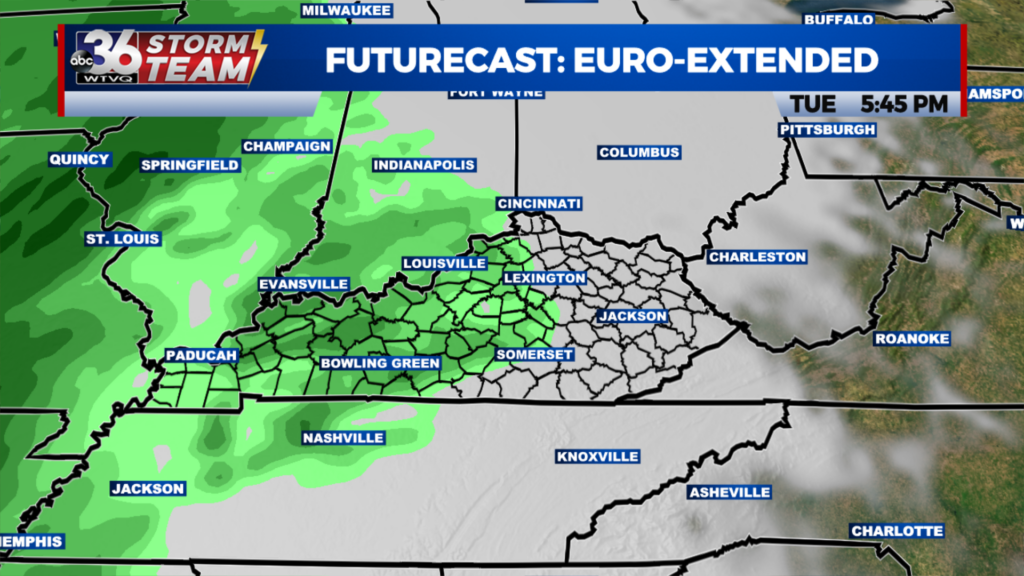 Polygamous leader had 20 wives, including minors

Why do we celebrate Black History Month in February?