SADIEVILLE, Ky. (WTVQ) – Investigators say two adults and two juveniles were arrested on Memorial Day in connection to a fire that destroyed the old Sadieville School in Scott County overnight.

The Scott County Sheriff’s Office says Cody Kirk and Cameron Speigle confessed to breaking-in to the abandoned school and setting it on fire.  The names of the two juveniles arrested and charged were not released due to their ages.  They were taken to the regional juvenile detention center in Lexington, according to deputies.

Deputies say tips and a day long investigation by the sheriff’s office and the Scott County Fire Department’s arson investigator led them to the suspects, who were charged with Arson 2nd Degree and Burglary 3rd Degree. 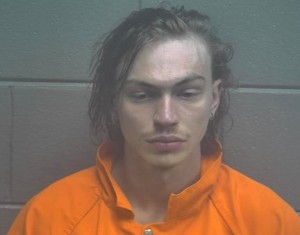 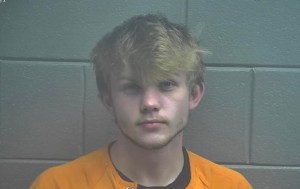 The Sheriff’s Office posting video of the scene on its Facebook page.

According to the City of Sadieville, the abandoned school would have turned 100 years old in 2024.

Neighbors in the area tell ABC 36, the school burned for hours beginning around 2:00 a.m.

This portable keyboard makes it easy to work from anywhere

Kentucky improves to 4-0 after defeating NIU 31-23