CARTER COUNTY, Ky. (WTVQ) – Kentucky State Police say a mother, father and their four-year-old child were killed in a crash Saturday evening near Carter Caves State Resort Park. According to State Police, the crash happened at the junction of KY 182 and Cave Branch in Carter County. State Police say the initial investigation shows 41-year-old Jitu Galani of Beavercreek, OH, was driving a 2014 Honda CRV west on KY 182 when he passed the entrance to the Resort Park.

According to KSP, Galani put the SUV in reverse and attempted to back down the road. Investigators say the vehicle dropped off the shoulder of the road and got stuck. According to State Police, while attempting to free the vehicle, it rolled backwards over an embankment and landed on its top in a creek.

The Carter County Coroner says Jitu Galani, 39-year-old Nitu Galani, and their four-year-old child, all who were from Beaver Creek, OH died in the crash.

A Windy, Warm & Wet start to your Sunday.. 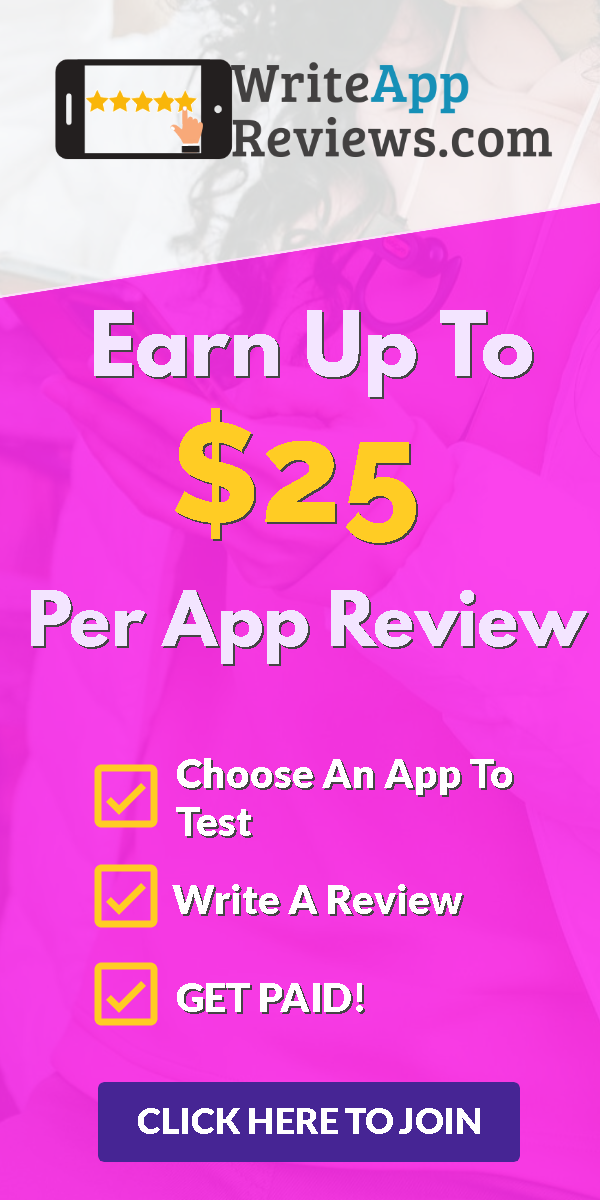