Devastating flooding occurred in eastern Kentucky this morning. The damage is extensive and widespread. As the cleanup begins this evening, the weather won’t be perfect, but we don’t expect heavy rainfall this afternoon. 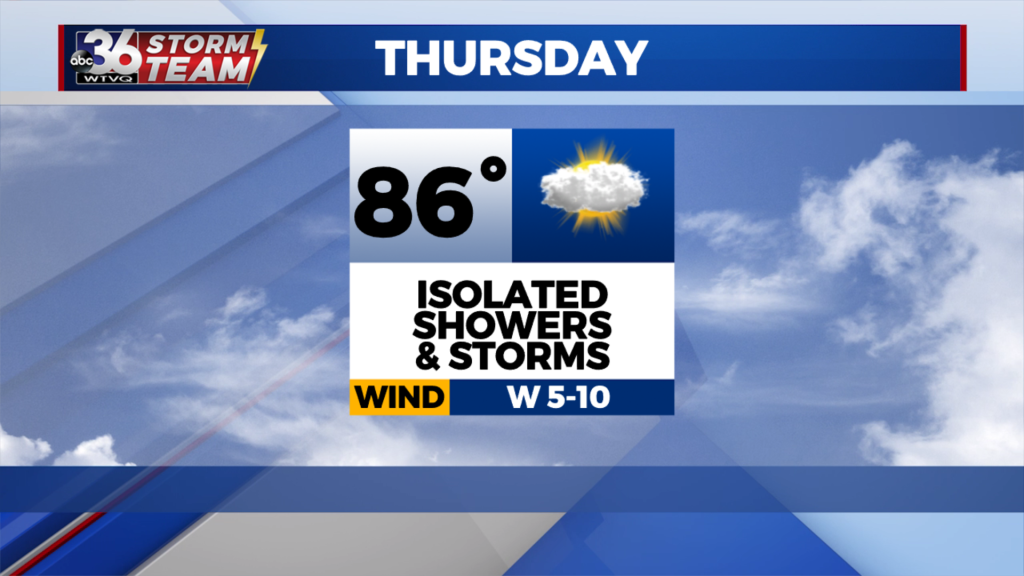 Doppler radar has estimated an incredible amount of rain that has fallen in Eastern Kentucky this morning, and pictures and videos have verified that. 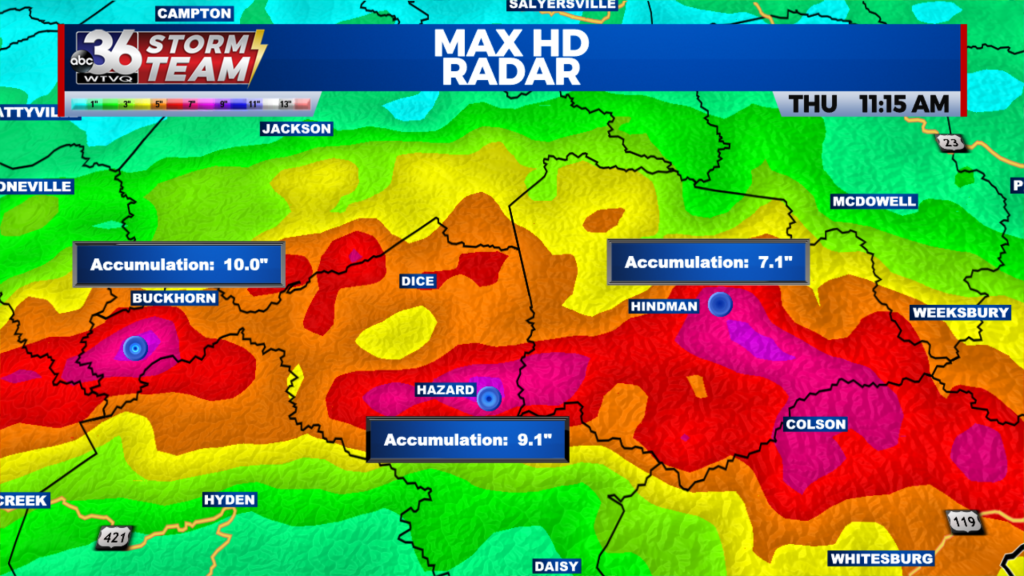 Unfortunately, we have one more night of heavy rainfall to get through until rain moves out and high pressure takes over on Saturday. Much like the past few nights, we expect rain to ramp up after midnight. The Weather Prediction Center has once again highlighted much of central and eastern Kentucky in a moderate risk for excessive rainfall that may lead to flooding. 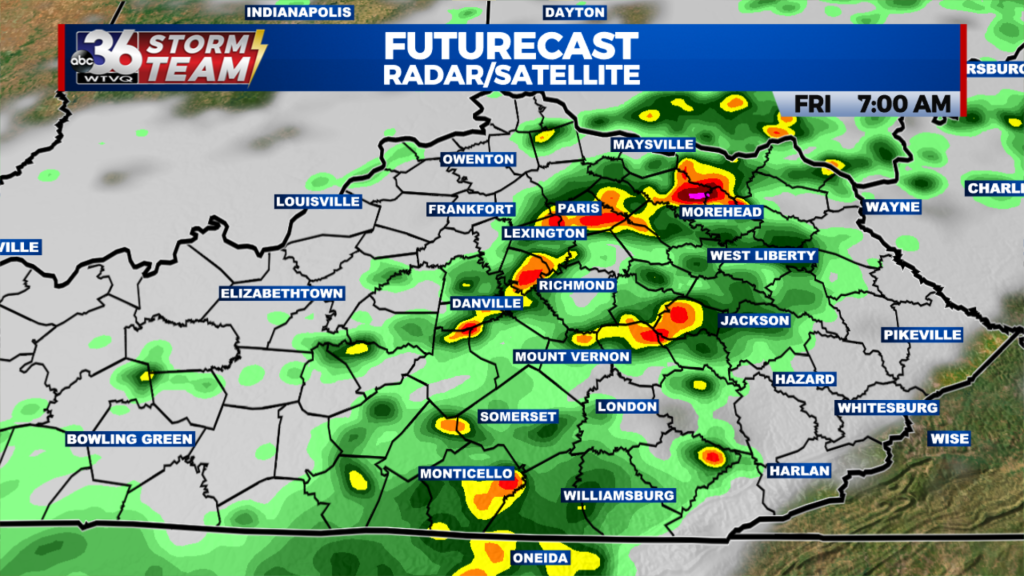 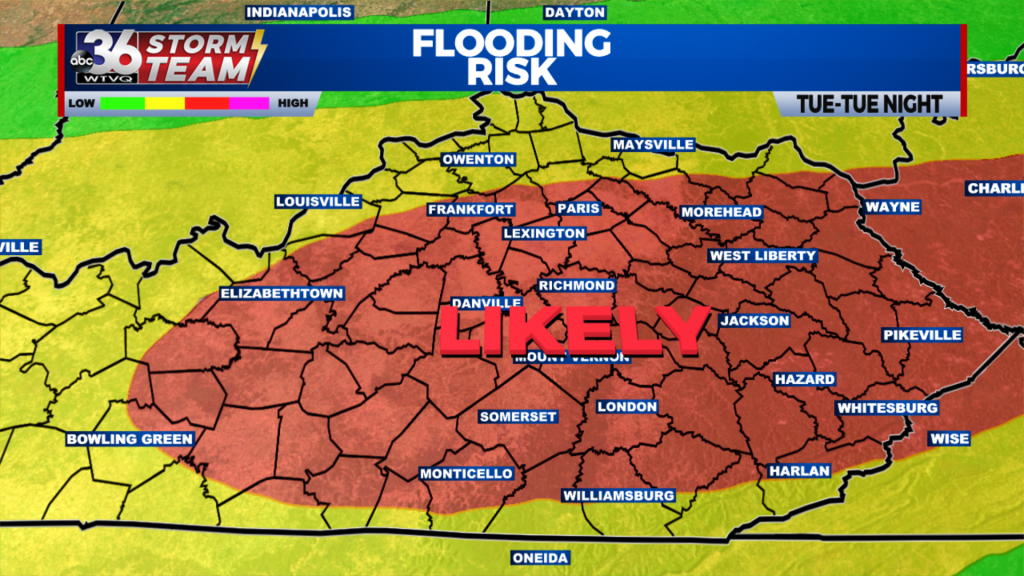 The flooding threat exists again tonight in some of the exact locations hit the hardest early Thursday morning.

Between now and Saturday, we expect another 0.50″ to 1.00″ of rain for most. It will not take much rain to lead to flooding with a saturated ground. 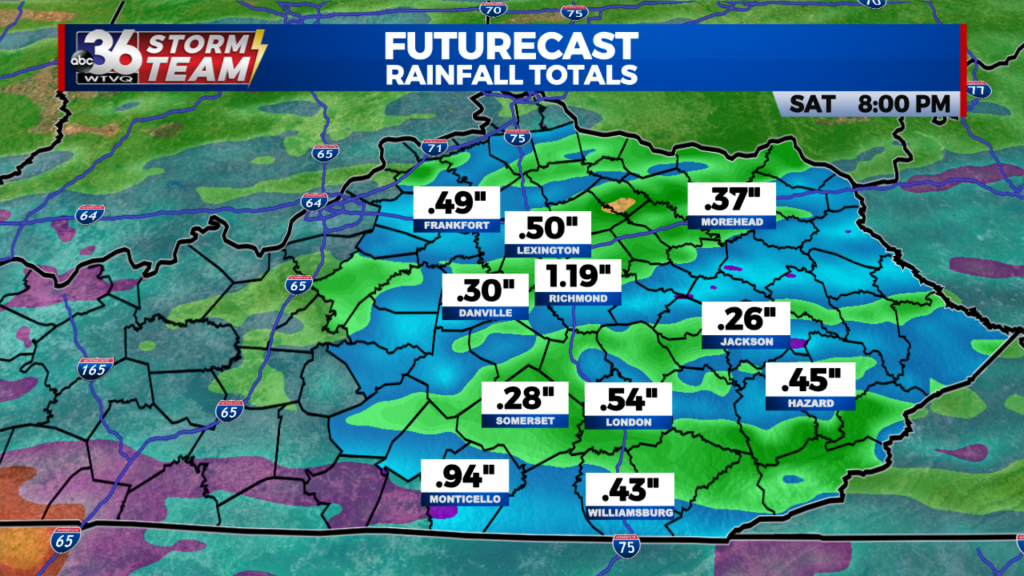 Next week a boundary begins to lift to the north and will set off rounds of showers and thunderstorms with warmer temperatures. 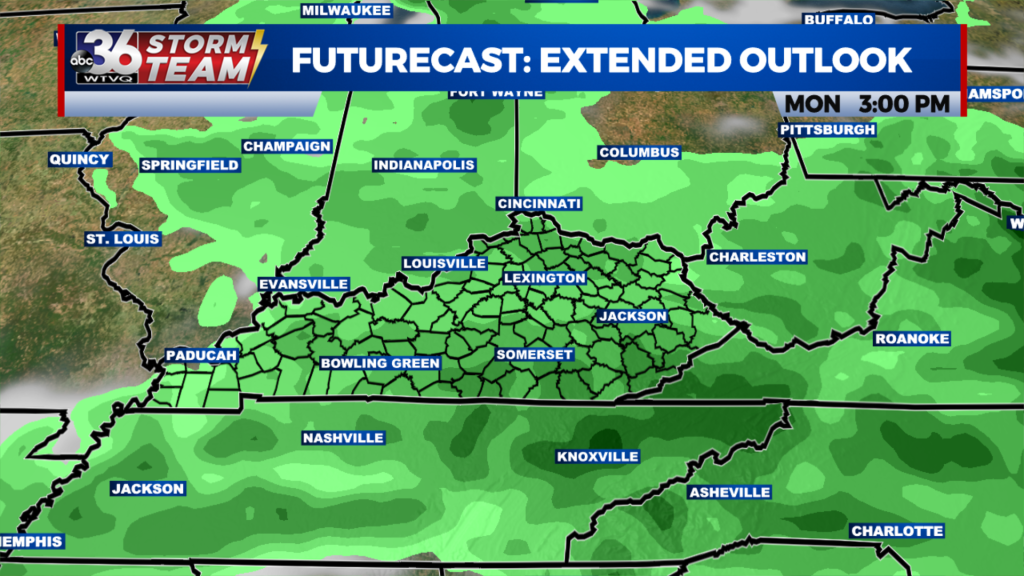